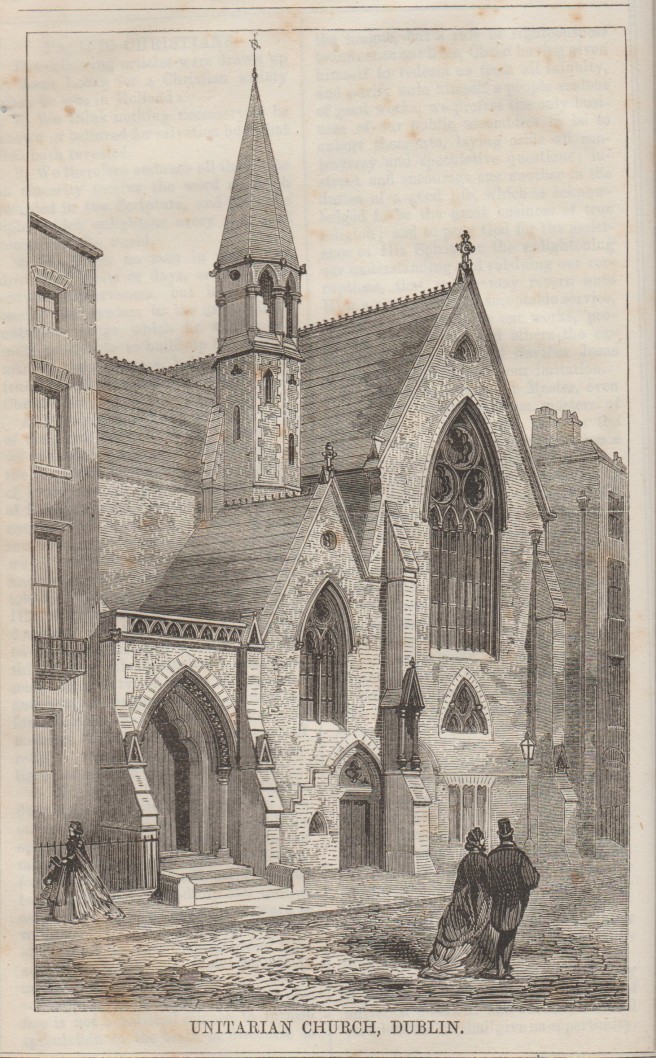 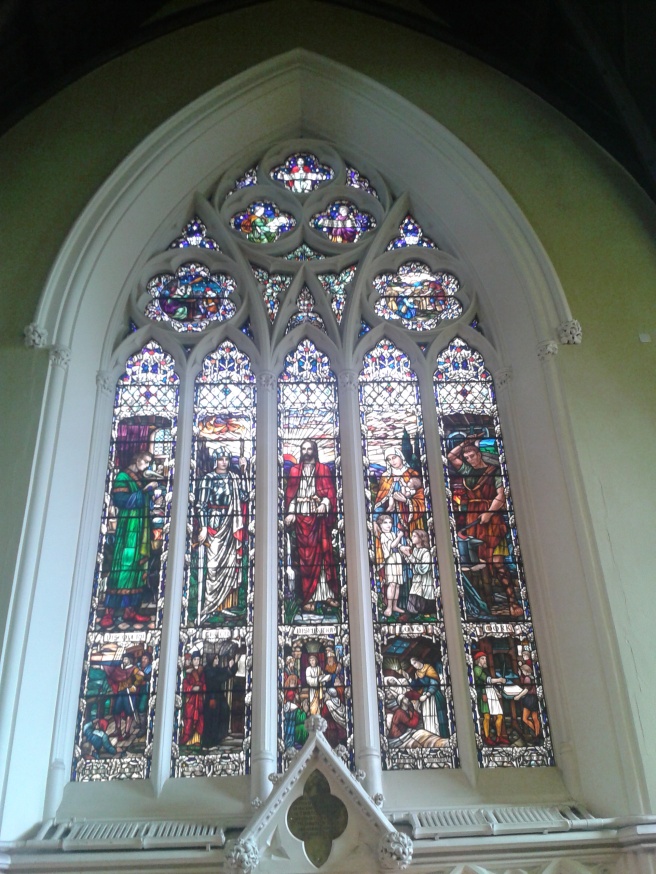 The seventeenth-century congregation that met on Wood Street later moved to Strand Street before building an ambitious gothic building designed by W.H. Lynn on St Stephens Green in 1863. Occupying a prime city centre location the site is also an awkward shape but is well fitted out with many fine features. With the 500th anniversary of the start of the Reformation celebrated in 2017 it is worth noting that Dublin Unitarian Church is the only church of any denomination in Ireland to have stained glass that depicts Martin Luther.

For more images from the ‘Christian Freeman’ see:

Editor 'Faith and Freedom' View all posts by David Steers